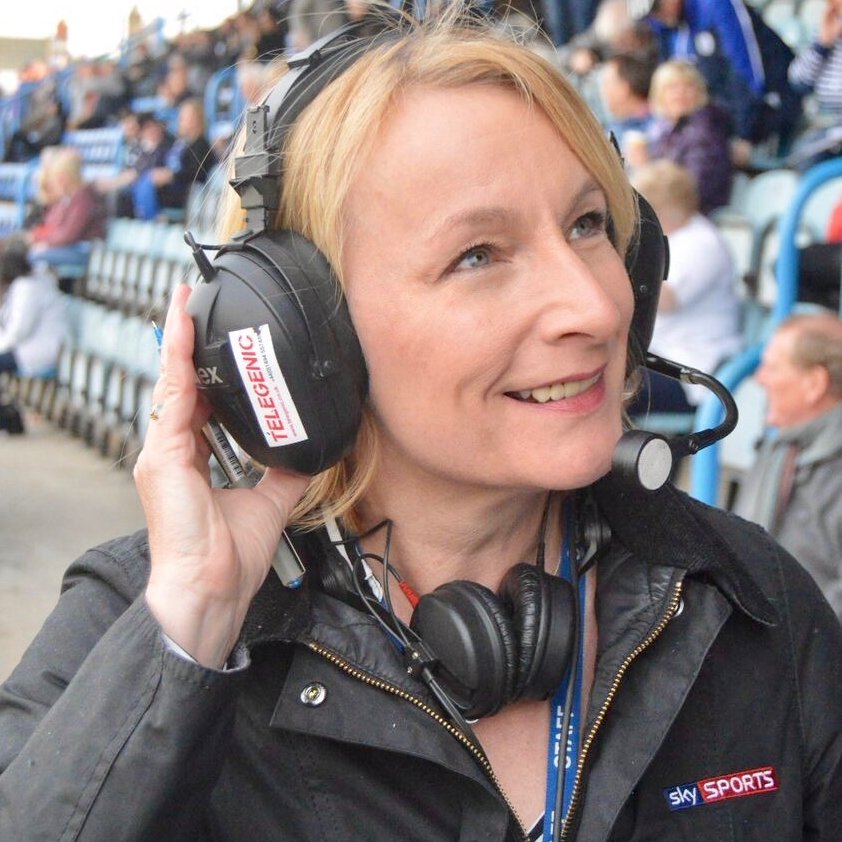 Angela is a journalist who spent 29 years as a TV producer and reporter for the BBC and Sky Sports. Now, she has made a career switch to become a secondary school English teacher. Angela has worked closely with State of Mind from its inception, creating broadcast features for Sky Sports to highlight the issue of suicide and mental health. In 2014, she was nominated for and won a Mind Media Award for her work highlighting mental health issues and the important work carried out by State of Mind.

“Every one of us at some point in their life will either suffer mental health issues, know someone who does, or experience the pain of losing a loved one to suicide. In 2000, my sister, Susan, took her own life and the subsequent feelings of anguish, guilt and sadness for those left behind is unbearable. The good that State of Mind does, to support those suffering and their families, cannot be measured. I’m privileged to be able to support it.”