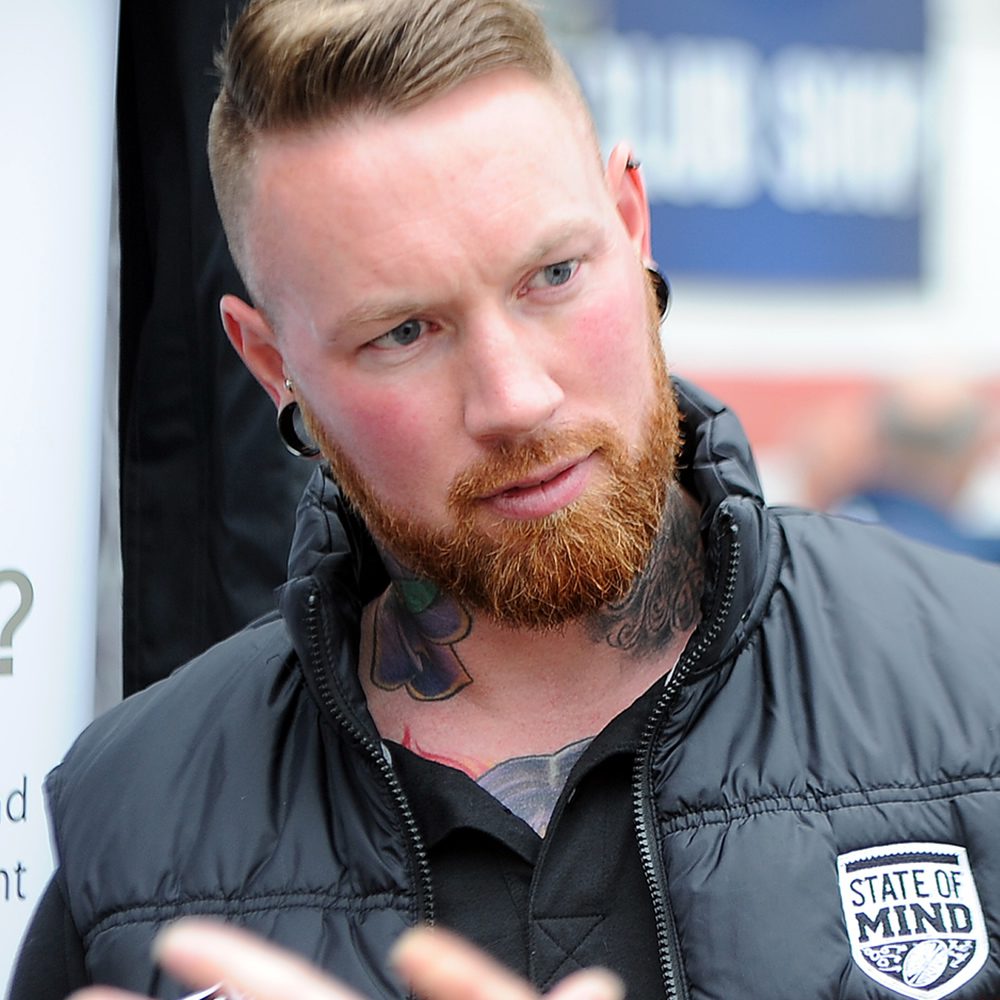 Chris is a former professional rugby league player having played for Castleford Tigers, Wakefield Trinity and Dewsbury Rams. Chris’s inspiration to get involved with Rugby League came from watching and supporting Wakefield legend Graham Steadman with whom he was later able to play with as part of the Rugby League all Stars Squad. He has continued to play as part of PDRL with Leeds Rhinos club.

Chris’s Rugby League career came to an unfortunate and premature end following an on field altercation that resulted in an acquired brain injury and near death experience. Chris is keen to learn from his own experience and uses this to good effect in delivering for State of Mind Sport.

“Presenting for SOMS gives me a real sense of purpose. I have come to realise that if there is one thing that I can do, it would be to help save lives and support people who are experiencing poor mental health and help others where I can.”