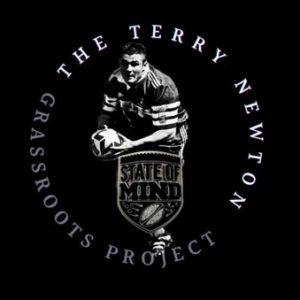 State of Mind Sport, would like to share with you our new project to promote Mental Fitness and Wellbeing within the players, coaching team and volunteers at your club. We aim to provide all amateur clubs with a Mental Health Awareness Session in addition to identifying a Mental Fitness Champion in each club and providing Mental Health First Aid Training for at least one representative from each club. All this will be provided free of charge to each club. All we ask is that each club brings together your people at your clubhouse and we will do the rest. If you do not have the facilities then we will work with you to ensure the session can be delivered close to you.

We believe that all clubs have a responsibility to support the health and wellbeing of their players and members as part of their health and safety duties. Taking a positive and proactive approach to mental fitness can help to grow players/members wellbeing and resilience and support them in fulfilling their potential. It can help build a culture that champions mental fitness, provides a greater understanding in how to help those who need more support. It will also enhance the reputation of the club.

A club that focuses on mental fitness and encourages healthy behaviors is more likely to attract the best talent, to have players and members feeling valued, to be supported by parents and to be successful in the long term.

The benefits of a focus on Mental Health and wellbeing:

Mental fitness is an integral part of our lives and impacts on how we perform at work and how we play sport.

We all have mental fitness and we all experience ups and downs, just as we do with physical health. Maintaining a healthy mind is important in maintaining healthy relationships and in coping with everyday stressors of life and making good choices. There is a strong relationship between levels of wellbeing, motivation and performance. 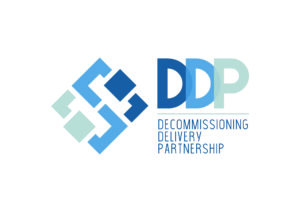 The charity was established in 2011 following the tragic death of Terry Newton, former Wigan Warriors and Great Britain international rugby league player who took his own life in September 2010. State of Mind Sport’s founders were determined to prevent similar tragedies in other communities, by raising awareness of mental health concerns, tackling stigma, providing mental fitness education and resilience, and by signposting individuals and families to timely support during tough times

If you and your club are interested in being part of this exciting project, please contact via email  ste.cash@stateofmindsport.org