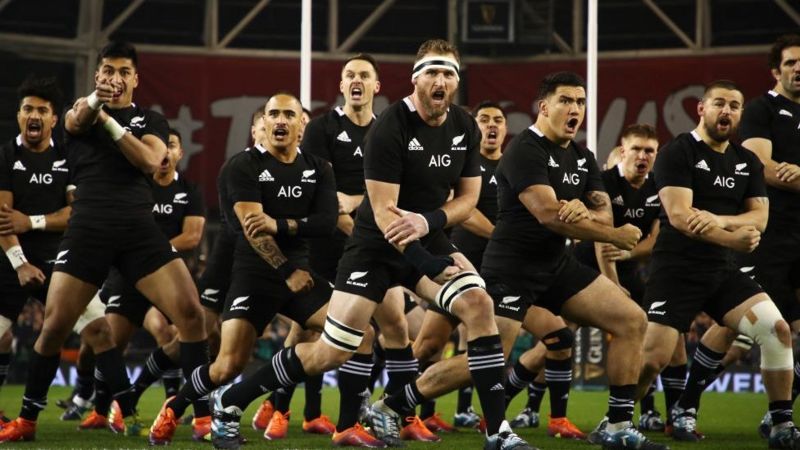 The All Blacks rugby team is in talks with private equity investors as it struggles with the financial impact of the Covid-19 pandemic according to BBC Sport.

New Zealand’s national treasure has seen its cash reserves slashed by almost half due to lockdowns. New Zealand Rugby (NZR) said it is now looking at alternative sources of funding, such as private equity. The move raises the prospect that the famed All Blacks name could be sold to the highest bidder.

On Thursday, New Zealand Rugby chief executive Mark Robinson told the New Zealand Herald that it had burned through 47% of its NZ$86m ($56m; £44m) cash reserves during the pandemic. NZR were on track to earn revenue of NZ$100m when the sport was suspended during a national lockdown.

“We are open to looking at partners who may invest in New Zealand Rugby,” he told the NZ Herald.

There has been speculation since May that the All Blacks team was in talks with private equity.

The All Blacks are three-time world champions and have a win rate of almost 80%, earning them global recognition.

The team has the most valuable brand in world rugby, according to British consultancy Brand Finance, which values it at £144m (NZ$278m).

“The All Blacks have not been slow to embrace commercial opportunities,” said Tom King at sportbusiness.com. “Their deal with kit suppliers was hailed as ground-breaking as was the 2012 shirt sponsorship with AIG which ends next year.

The All Blacks are not the first to consider finding investors.

Even before the pandemic, many rugby clubs and national teams were struggling with their finances, and private equity firm, CVC Capital Partners, has already purchased parts of the English Premiership and Europe’s Pro14.

The Six Nations unions – England, Ireland, Scotland, Wales, Italy and France – have been in talks for almost two years over pooling their commercial interests.

When it comes to revenue, rugby is massively dwarfed by football.

“Private equity traditionally looks for assets which are seen to be undervalued and have significant growth potential,” added Mr King. “CVC’s focus on rugby shows their belief in the potential growth and monetization of the sport.”

New Zealand Rugby didn’t respond when contacted for comment by the BBC.