Local authorities and the NHS in England spend just over £14 a child on preventive “low level” mental health support, and over a third of areas are seeing a cut in spending, warns a report by the Children’s Commissioner.

This is the first analysis of data on preventive and early intervention services for treating problems including anxiety and eating disorders, such as support provided by school nurses or counsellors, drop-in centres, and online counselling services. 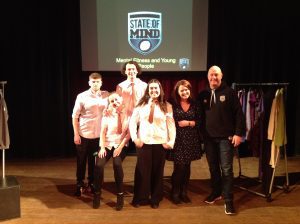 Anne Longfield, Children’s Commissioner for England, says that these services are vital for offering early help to children with mental health problems and can often prevent conditions from developing into much more serious illnesses. But she said that the system is “highly fragmented” and “leaves much to chance.”

She warned, “There is a danger that we continue to have a system that fails to help children until they are so unwell that they need specialist intervention.”