Guests will include Clarke Carlisle, ex professional footballer with clubs including Preston North End and Blackpool.

Clarke has spoken openly about his struggle with depression in the past.

It takes place at Deepdale Football Stadium on Thursday November 14 at 7pm. 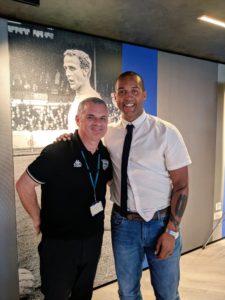 The service will provide opportunities for personal reflection, music, poems and contributions from people who have personally experienced loss due to suicide, including individuals from the world of sport.

The aim of the event is for those attending to benefit from sharing with others who have similarly experienced being bereaved by suicide and to tackle the associated stigma.

Specialist organisations will be on hand at Deepdale to provide information and expert support.

Malcolm Rae , Co Founder of State of Mind Sport said those left behind after a suicide were at risk themselves as they can be very emotional or troubled by guilt. 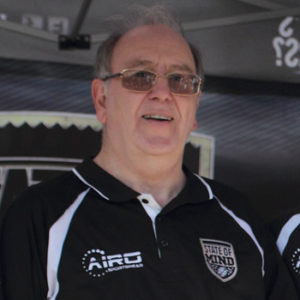 He said: “Suicide is a tragedy for both the person and their family and friends, with life altering devastation as a result”.

“There is evidence that people bereaved by suicide are vulnerable and at a higher risk of taking their own lives within five years.

“We anticipate that the event will help to reduce their feelings of distress, by providing information along with practical and emotional support from specialist organisations”

A Lancashire and South Cumbria ICS spokesperson said: “We are delighted to be co-hosting this event in Preston with Malcolm.

“We would encourage as many people as possible to attend to share their memories, and receive much-needed support.”