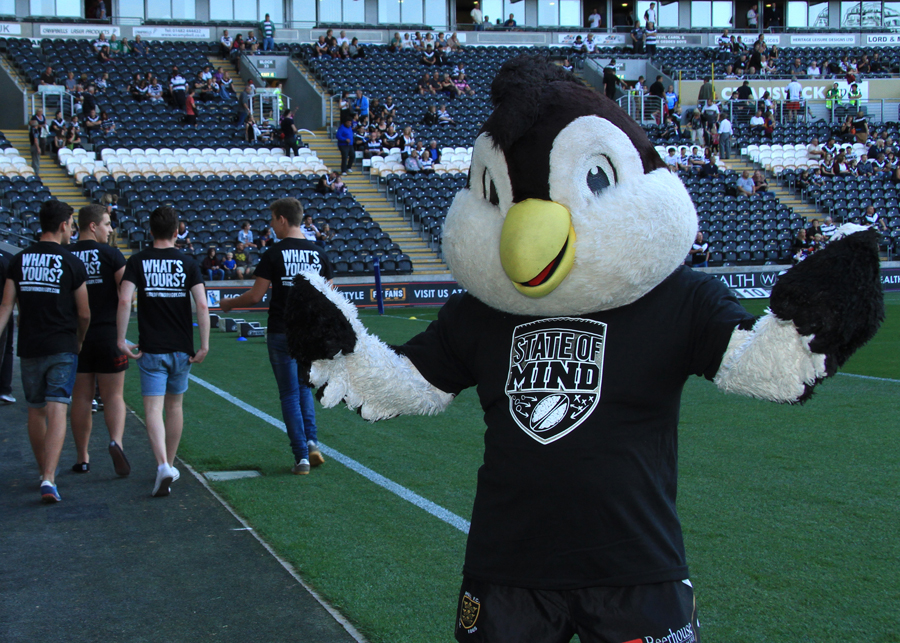 Super League has been thrown into chaos after six Hull FC players, five of whom played against Salford on Sunday, tested positive for Covid-19. 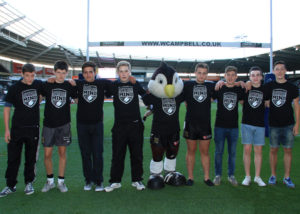 Two members of the coaching team have also returned positive results in tests that took place the day after the game.

A further player will be retested after an inconclusive result.

Both clubs have been told to cancel training over the next few days with those who have tested positive being forced to quarantine until 21 August.

The results of Salford’s tests have not yet been returned.

The RFL is set to analyse Sunday’s game to determine how many players will now be required to self-isolate as a result of prolonged contacts with the infected players, as part of procedures agreed with Public Health England.

Scrums have been eradicated from the game for the rest of this season to reduce the number of hot-spot contamination risks on the field. But tackles involving at least two defenders are considered a risk. Any player involved in lengthy contact in a tackle with a player who has tested positive will have to self-isolate.

The news is a bombshell in only the second week of the Super League’s return from lockdown. It puts Hull’s game against Castleford next Sunday in doubt, as well as Salford’s match with Catalans Dragons on Saturday.

Both matches were due to be played as part of a full round of fixtures behind closed doors at St Helens.

The Challenge Cup tie between Hull and Castelford, set to be shown on BBC One the following weekend, is also now in doubt. The RFL says it will make an announcement on those fixtures as soon as possible. Dave Woods BBC Sport