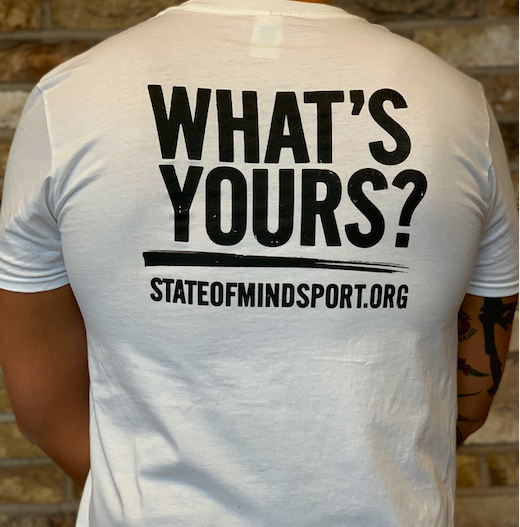 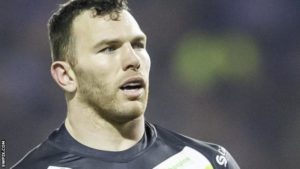 In 2015 Hirst, now 32, became the first British player to come out as gay while playing the sport.

He played for Championship club Halifax in the shortened 2020 season, having previously featured at Super League level for Wakefield.

The prop had agreed to return to his former club Batley Bulldogs in 2021 but has opted to end his career, which he said had “been a blast.”

“I speak a lot about living according to your values and doing what’s important to you,” Hirst continued in a post on social media. “That changes over time for everyone, and I have come to that point.

“I’m moving on to the next chapter of my life, having taken so much and given so much to the game that has been a constant in my life for over two decades.”

Speaking to the BBC shortly after announcing his homosexuality in a Sunday Mirror interview, Hirst said he had been “overwhelmed” and “humbled” by the support he had received from fans and fellow players.