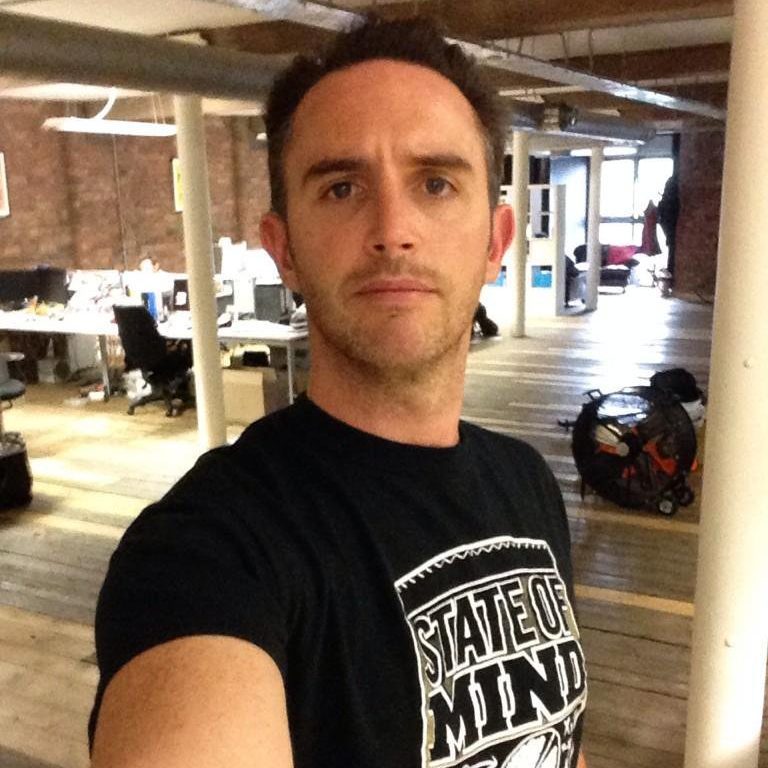 Owen has a passion for mental health and resilience and was involved very early on in State of Mind Sport’s inception. He and his team were the creative force behind the State of Mind Sport name and brand, and Owen has produced and directed a number of campaign films on behalf of the charity since 2011.

His commitment to de-stigmatising the issue of male suicide and mental health couldn’t be better exemplified than by the 214 miles he ran in 10 days between Super League stadiums for the very first Super League State of Mind Round in 2011.

“The work that State of Mind Sport carries out on a day-to-day basis, and the lives it undeniably saves, is something exceptionally close to my heart. The establishment and ongoing success of this charity, is the achievement I am most proud of in my whole career.”