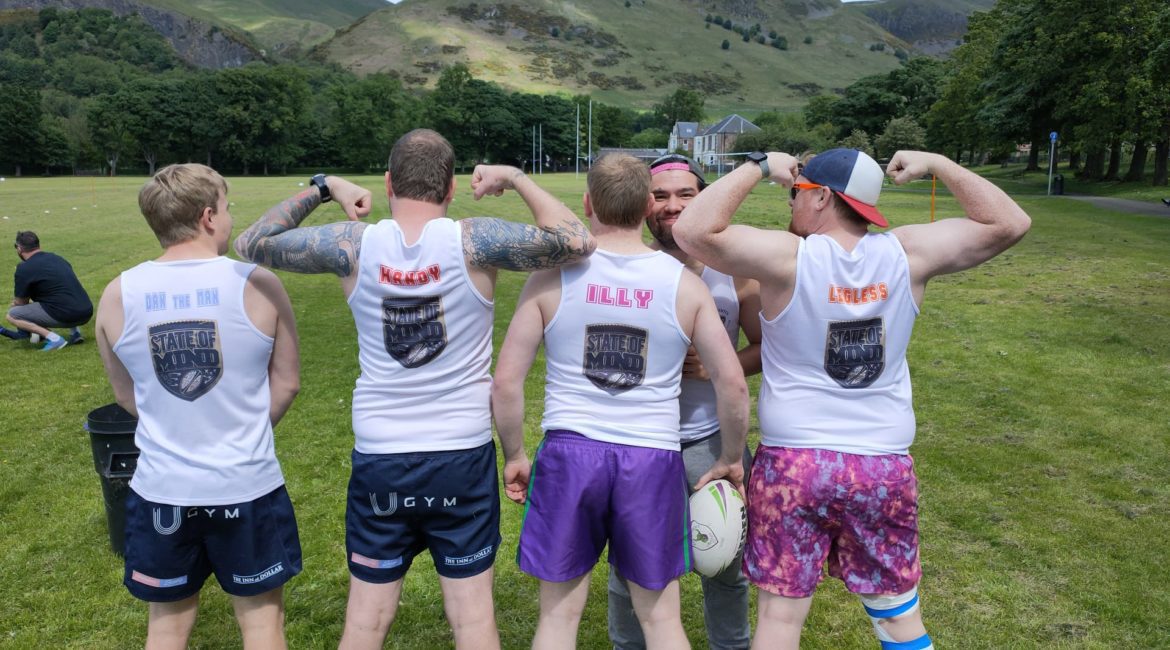 Hillfoots is a family friendly club with a welcoming atmosphere. We have strong and positive Club values which put playing and participating above outright performance. We believe winners are not born, they are made.

We invest a considerable amount in quality, positive coaching to bring out the very best in every player. No wonder that Hillfoots has been recognised multiple times in the past by the SRU. 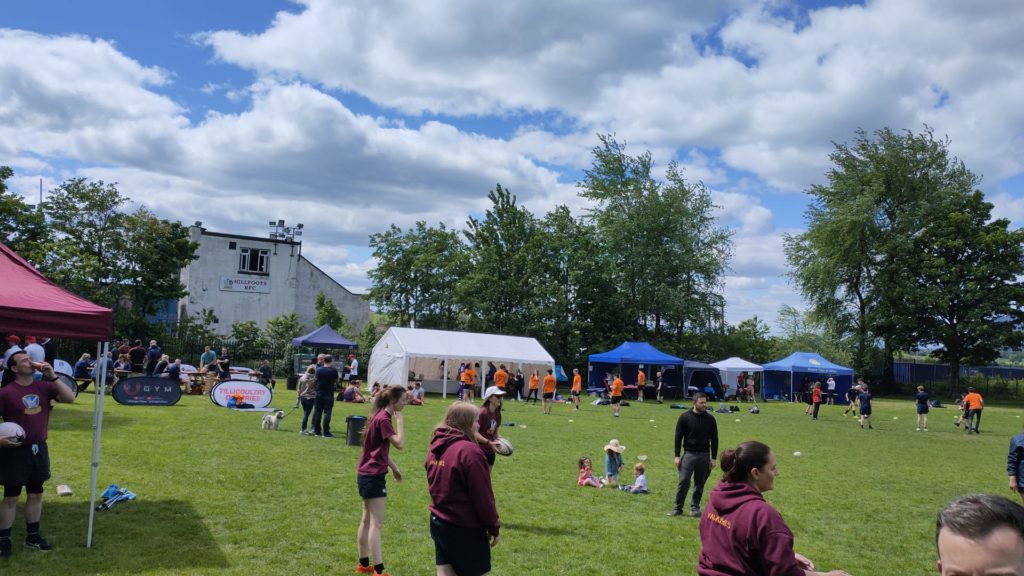 As well as being three times named the fastest growing club in Scotland, Hillfoots was the RBS sponsored Club of the Month for October 2011. In addition, Hillfoots was the first club in the country to achieve accreditation under the newly formed Positive Coaching Scotland & Bill McLaren Foundation partnership. January 2012 saw the RBS 6 Nations Trophy Tour come to Hillfoots, as one of only 6 nationwide stops, in recognition of the Club’s many recent achievements.

Massive thanks to Gavin Spowage and Mark Milnes for their support in supporting State of Mind Sport in the Forth Valley.