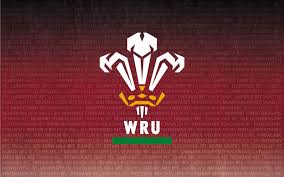 Welsh Rugby Union (WRU) chairman Gareth Davies says the governing body is seeking a loan of around £20m to help cope with the coronavirus crisis.

WRU chief executive Martyn Phillips has said they were looking for financial help, but did not state how much. 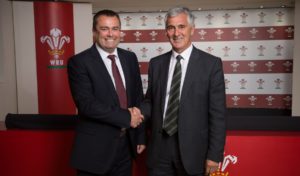 “We are still in talks to secure a loan, hoping to finalise something before the end of the month as we have bills to pay.”

The Welsh Government could help, World Rugby has provided an £80m contingency fund while remortgaging Principality Stadium or a bank loan could also be options.

Davies has previously said the effect of coronavirus has been “catastrophic” on the WRU’s budget.

The organisation facing a significant funding shortfall, as more than half of the £90m of annual group income comes through international matches and events staged at Principality Stadium in Cardiff.

Phillips insisted most of the borrowed money would go to the four Welsh regional sides – Cardiff Blues, Scarlets, Ospreys and Dragons.

Davies also told BBC Radio Cymru’s Dros Ginio the WRU was in negotiations with the National Health Service (NHS) about how long the Principality Stadium would remain a field hospital with the current contract expiring last week.